Chukotka Autonomous Okrug, Siberia
In the Russian Federal region of Chukotka, there is an area in the wilderness that has been blacked out by Google Maps. In fact fake satellite imagery seems to have been pasted over the region to fool people in thinking it is normal. The same fake job can be seen on Bing where mountains suddenly appear as flat forest. The area is alleged to be a Russian HAARP site which is a testing facility of ICBM’s or it could also be a huge gold mine. 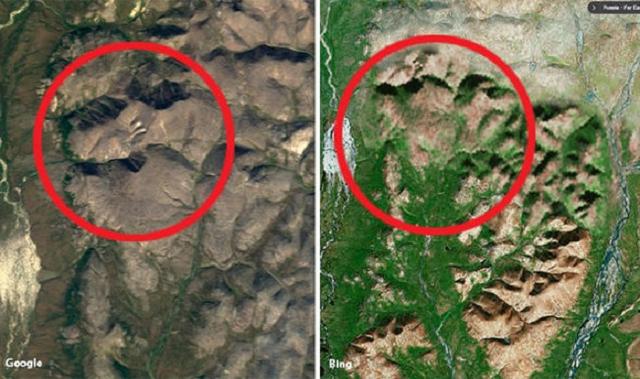 Sandy Island
Sandy Island off the Australian coast in the Coral Sea was discovered by Captain Cook. It always featured on maps in the 1800 but suddenly disappeared. Google maps had earlier blacked out the island’s location with a black box and Bing has removed it altogether. A research ship attempted to find the island with earlier coordinates but was unsuccessful. What exactly did Captain Cook find?? He wasn’t hallucinating, that’s for sure. So the question is whether the island is actually there and kept a secret or really disappeared. 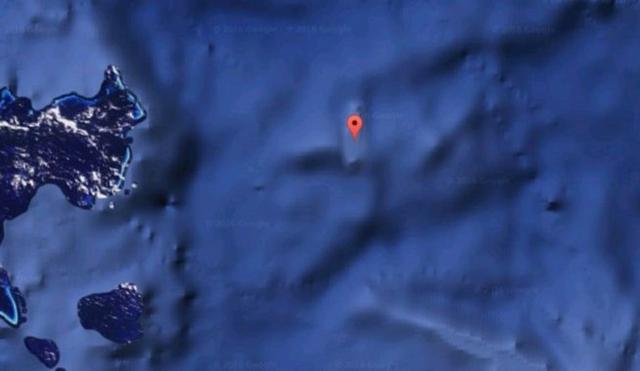