The two most hated words in all of the restaurant business might well be “suggested gratuity.”
Suggested gratuities have become a lightning rod for diners and servers alike, and it’s culminated in a lawsuit that’s finally drawing attention to just how troubling the practice is. 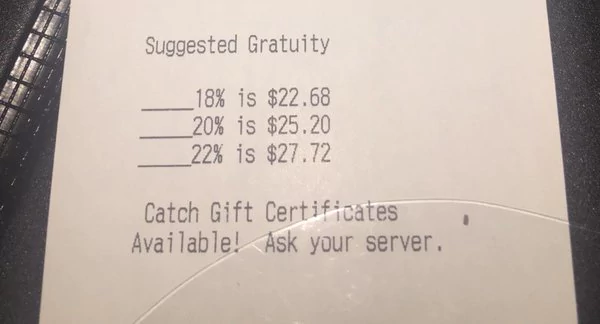 As BuzzFeed News reported, Marcel Goldman filed his lawsuit against The Cheesecake Factory, alleging that they dupe customers into paying far more than they should — as high as 44%.
Which is a lot! Even as a former server, that would have to be some thoroughly attentive service and positively orgasmic cheesecake to justify my paying a 44% tip. 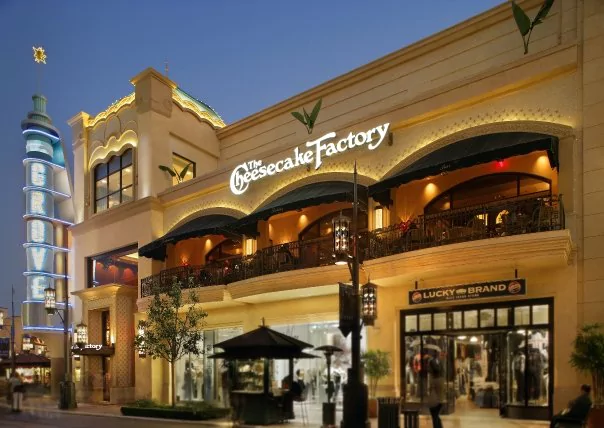 The whole idea behind suggested gratuities is simply to save customers a little math when they’re halfway comatose from packing away a hearty meal.
Some people have their own little methods to figure out how much to tip when all is said and done, but some restaurant genius thought putting the numbers right on the receipt would save some trouble.