All of us secretly battle some dark secret behind closed doors. Be it depression, stress, anxiety, physical abuse or even a disease, when no one can see what they are, it makes people inconsiderate and difficult to help which is why some children across the USA were seen sporting a trend. It was that of a tiny heart on a child’s wrist.

The heart on a wrist is a special symbol for children
If you happen to see a child with a heart symbol drawn on their wrist, there is a special significance to it. It isn’t just a fad but something more meaningful than you could ever imagine. 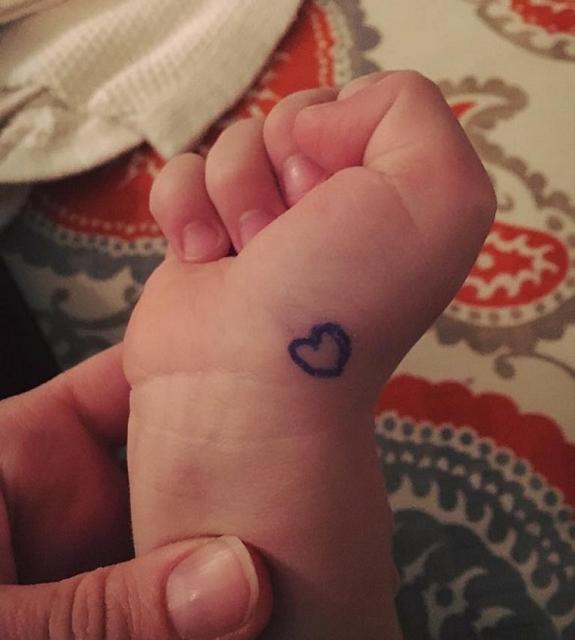 Started by a mom of four which soon became viral

The heart symbol on the wrist of a child was the brainchild of one mother who started the trend which soon became viral. It wasn’t just an important message conveyed through her son; it meant protecting the lives of many children.

Liz Petrone’s son suffered from anxiety and one day she posted on facebook a photo of her son’s wrist with the heart symbol drawn on it. Liz is a journalist and a mom of four who also runs her own website lizpetrone.com. Liz blogs about personal things in life including her children, from their high points and happiness to their low points, fears and anxieties. 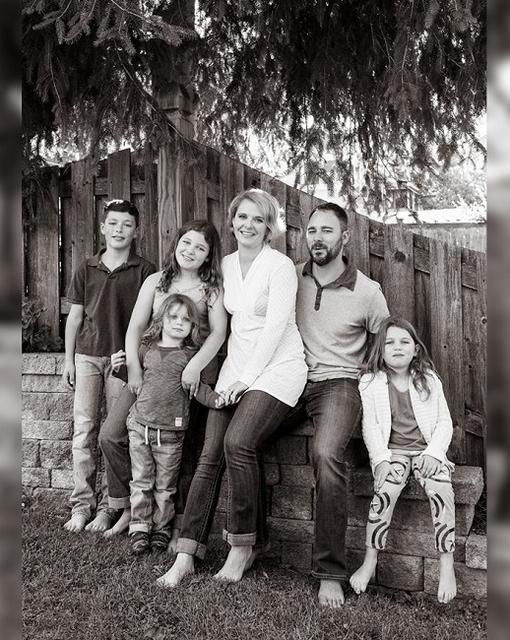