The holidays are supposed to be a joyous time of year, but it’s hard to get into the spirit when you’re already struggling to pay the bills. One mother found herself financially strapped a week before Christmas and decided to pick up extra shifts serving to make ends meet. Luckily, one customer ended up becoming her own personal Santa Claus. 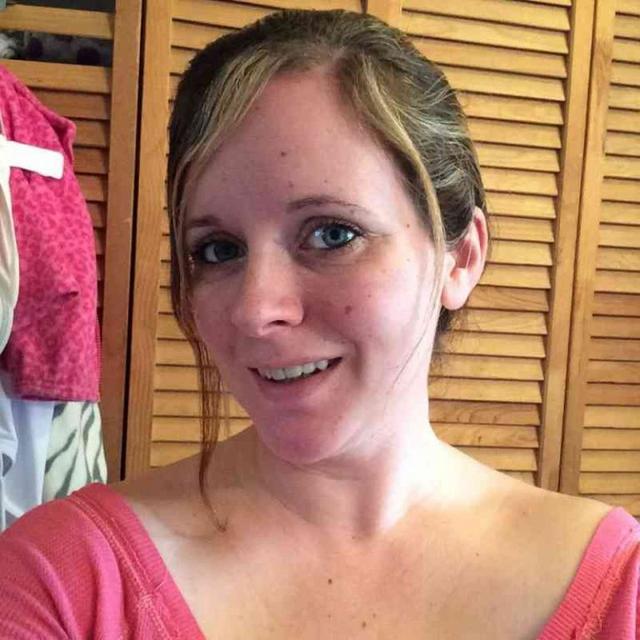 Single mother Trisha Murphy endures 60-hour work weeks at multiple jobs to provide for her family. However, during the holiday season, she found herself feeling anything but jolly. Murphy had yet to do her Christmas shopping and her car had just been towed, leaving her with a $735 bill and no way to get to work.

Murphy decided to pick up a few extra weekend shifts at Denny’s, where she works as a waitress, but even then, she still had to pay for someone to look after her kids during that time. However, one table ended up restoring her spirit entirely.